Reimagining consumer and brand roles in the city

PLP Labs’ masterplan for Ningbo’s new N+ district reimagines the city’s standing in the 21st century world, by creating an urban environment that reimagines the relationships and roles between consumers and brands within the city. N+ is the first Fashion City in the world specifically designed to work as a centre for the fashion industry and creative fields in general. 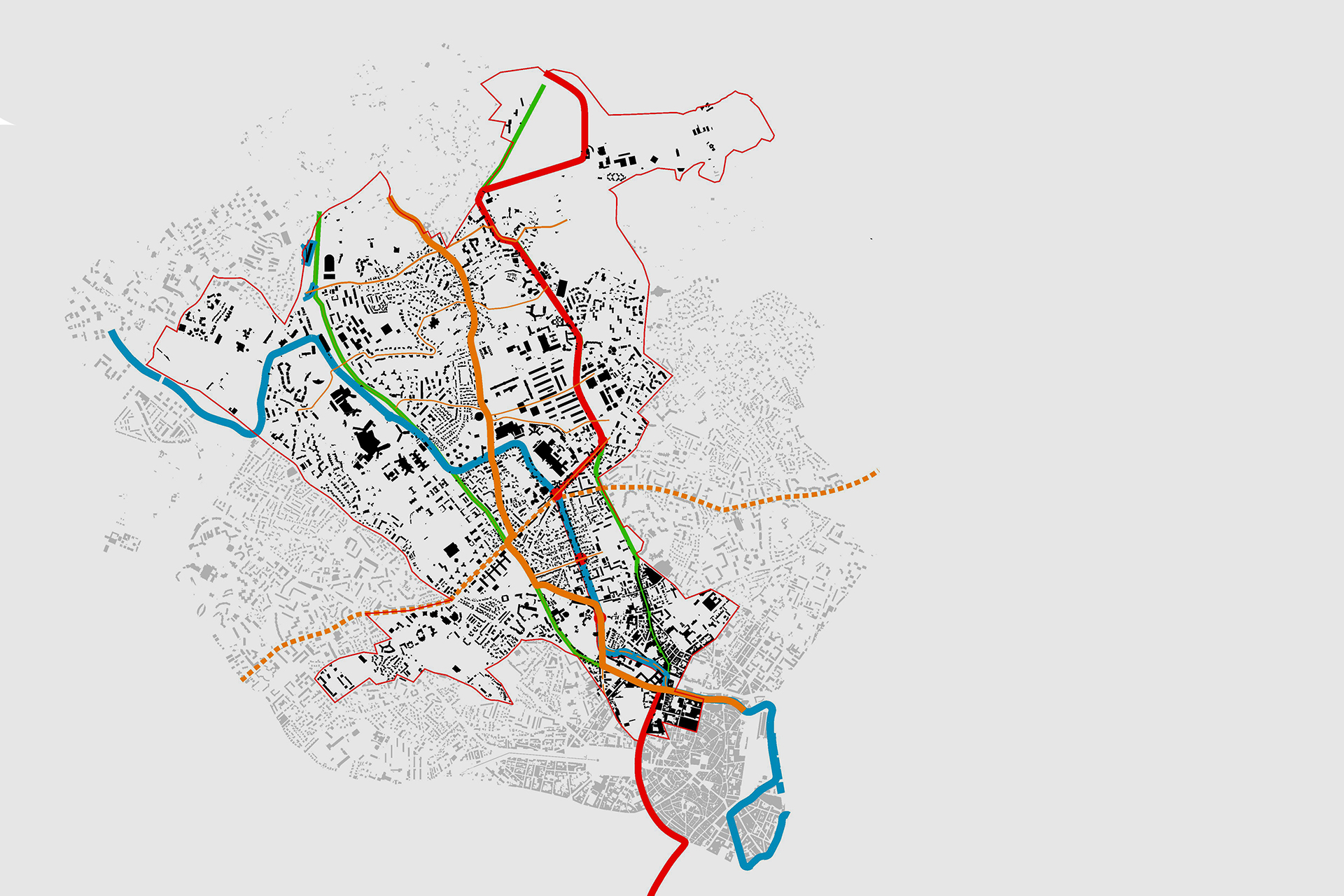 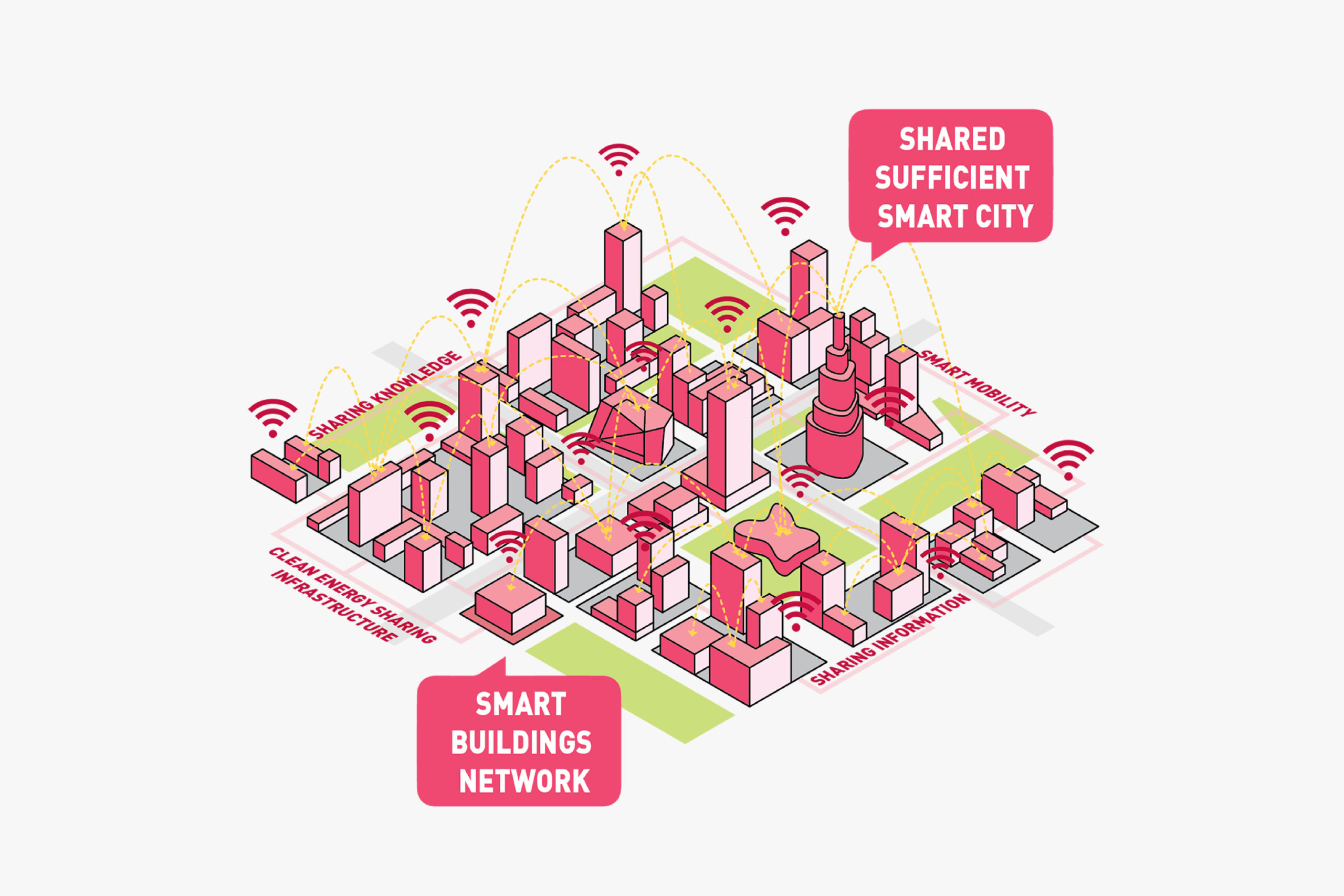 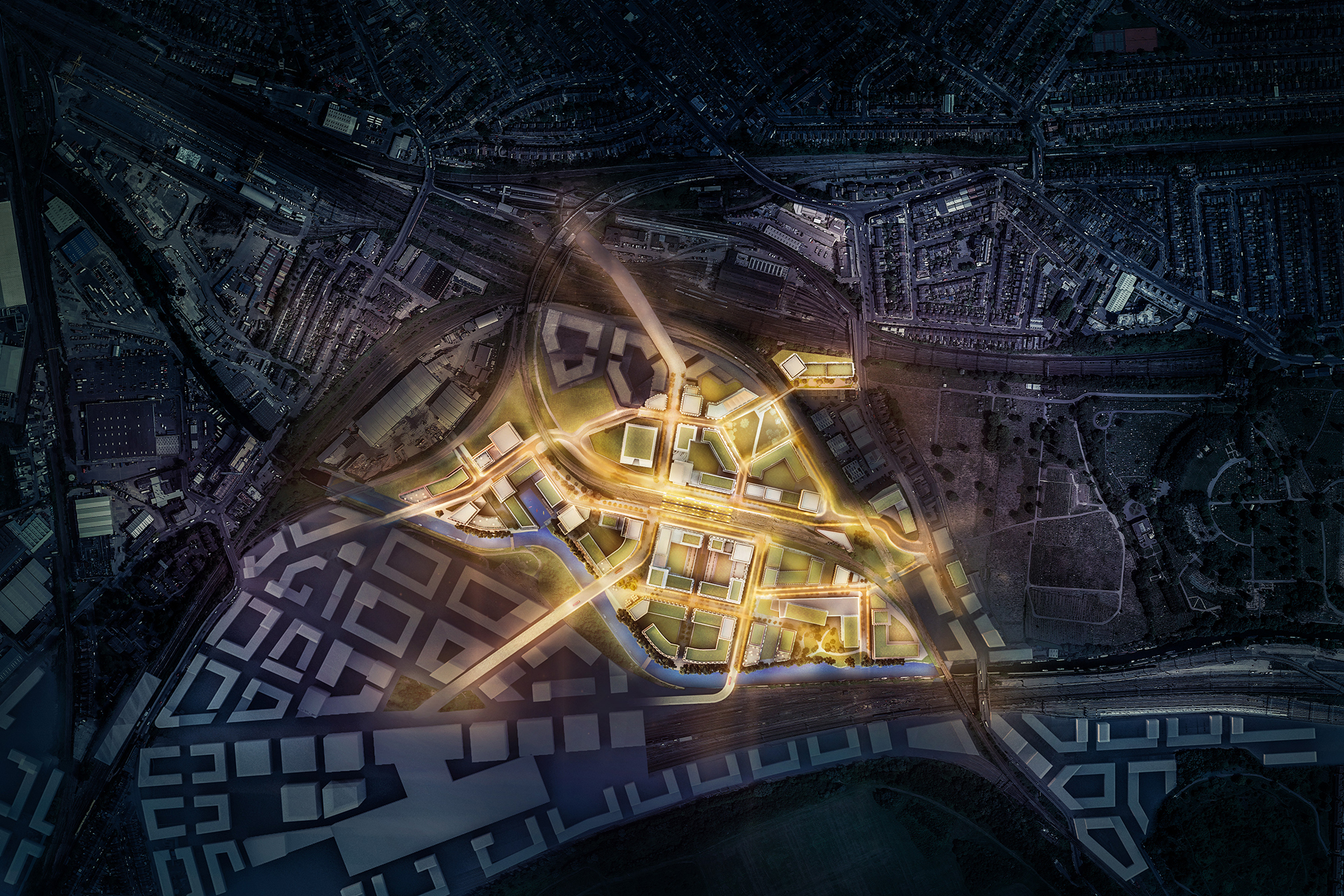